Hallyu Pia December issue cover Hwang Minhyun
Hwang Min-hyun blossomed as an actor in ‘Return of the Soul’ ◆ Lee Joon Gi, Park Min Young, Kim Go Eun, and other topical interviews ◆ “MIRACLE” special interview for 3 consecutive months Vol.3 Kang Mina KANGDANIEL 2nd consecutive interview [Part 2]
●Tower Records Limited Edition
-KANGDANIEL 2L size photo included-
http://bit.ly/3EpmJyX
* “Raw photo” is limited to Shibuya store and online, “Postcard sheet” is for multiple stores
●7net limited edition
-Chani & Hwiyoung (SF9) & Kang Mina with 2L photo-
http://bit.ly/3hz0NJH
●HMV Limited Edition
-Rocket Punch 2L with life photo-
http://bit.ly/3UxNJ5T
● LINE Hanryu Pia SHOP limited edition
-With Lee Joon Gi 2L photo-
http://bit.ly/3UVfxRu
Hwang Min-hyun, who made his debut with NU’EST in 2012 and is currently attracting attention as an actor after working with Wanna One, will be on the cover of the December 2022 issue. In this magazine, we will decorate the first cover page. A 12-page special feature on Hwang Min-hyun, who has blossomed as an actor with a sorrowful performance in the fantasy romance “Return of the Soul”. Please enjoy not only the work, but also the interview that looks back on the entertainment activities of the debut 10 years, and the beautiful gravure with a bewitching and profound feeling.
[Image 2 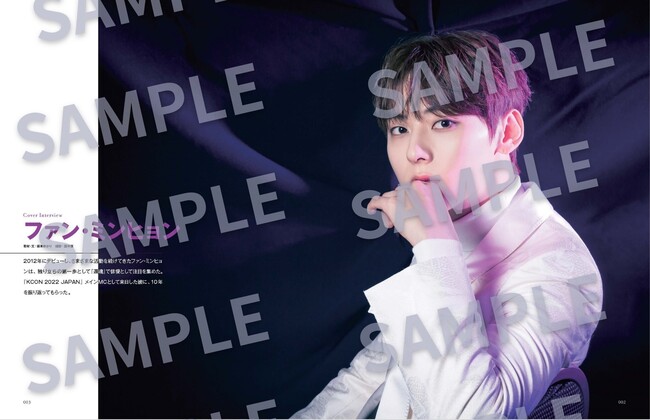 hwang min hyun
hwang min hyun
[Video 2: https://prtimes.jp/api/movieim.php?url=www.youtube.com/watch?v=RahI1ofvqQU] This issue is full of interviews with actors who appear in topical works. Interviews with Lee Joon-gi “Again My Life-Prosecutor Who Challenges the Great Evil-“, Park Min-young and others “Month, Wed, Fri, Thu, Thu-Sat”, Kim Go-eun and others “Sisters”, Ha Jung-woo and others “Narco’s God”, etc. I will approach the reason why the work became a hit through.
[Image 3 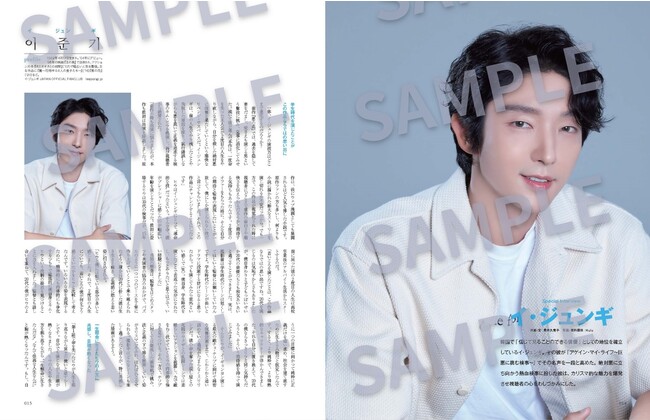 Lee Joon Gi
Next, the youth romantic comedy “MIRACLE”, which depicts the friendship and love of young people set in the Korean entertainment world, has been posting interviews with the cast for three consecutive months. In the 3rd installment, Kang Mina, who played the positive and beloved heroine Sorin, who did not give up even after her dream was cut off, appeared. Short-term intensive series “You will witness a miracle! ] also introduces the charm of Sorin.
KANGDANIEL, who debuted in Japan with the EP “Joy Ride” in October, will feature music at the end of the book.
In the second part of the 2nd consecutive interview, we asked about his impressions of his first live performance in Japan and about his first performance challenge this year. In addition, there is also a talk where you can get a glimpse of your private life! We will deliver the charm of “natural” Kang Daniel.
[Image 4 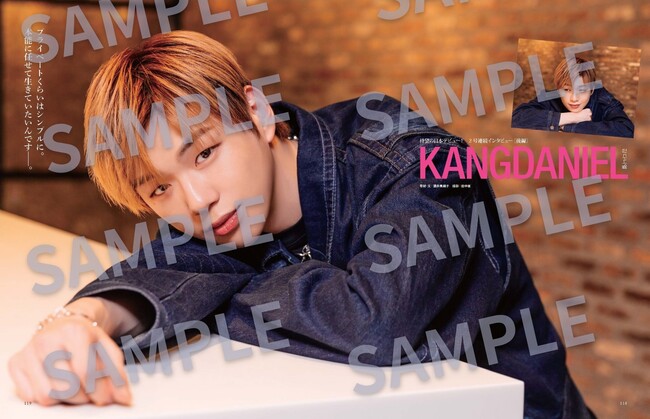 KANGDANIEL
Rocket Punch, who released their first Japanese full-length album “Dokidoki LOVE” in October, will also make an appearance. Girls talk full of “throb” and “LOVE” is a must-read.
[Image 5 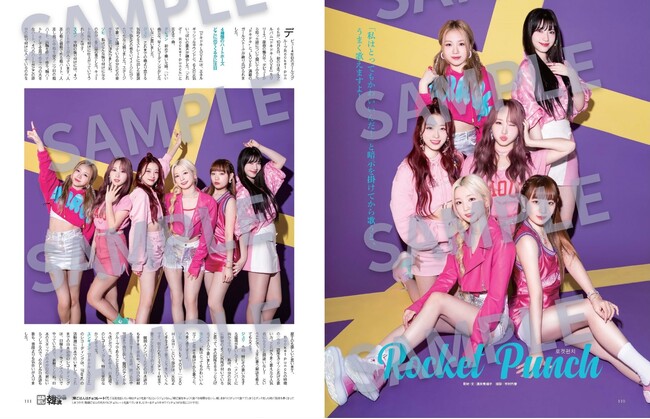 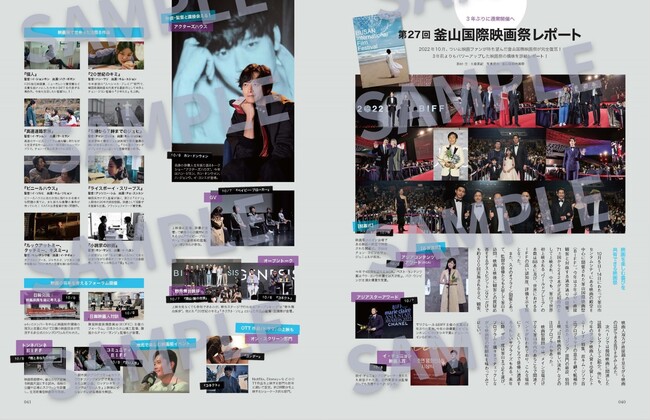 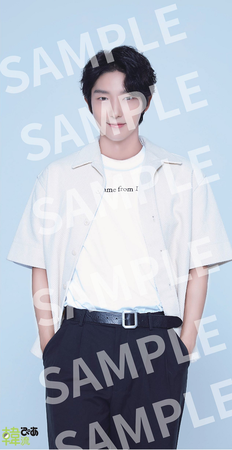 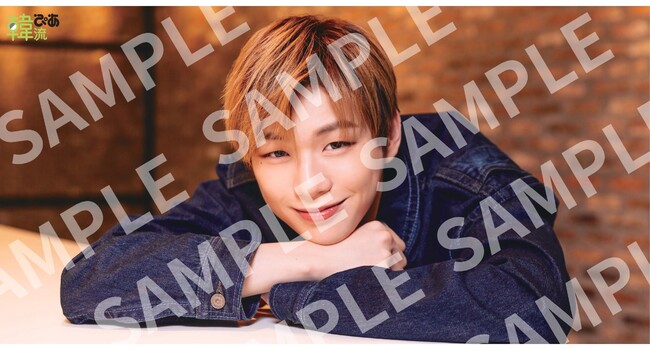 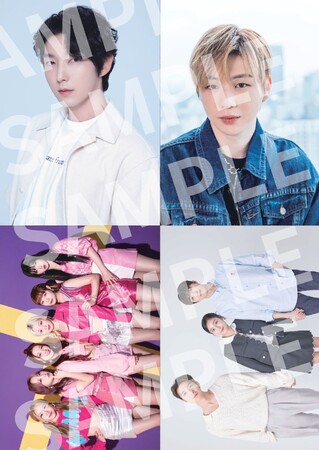 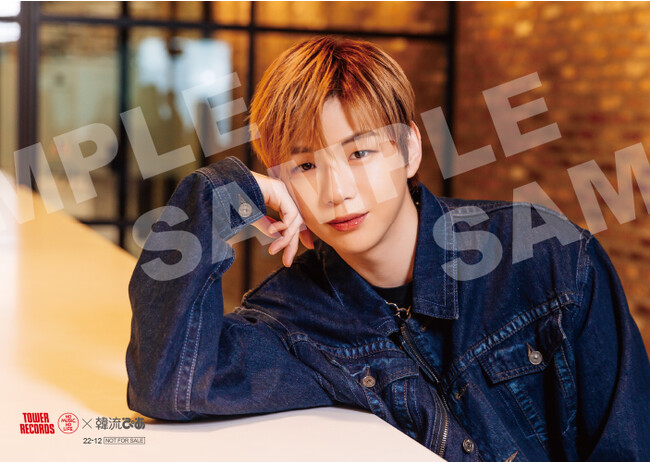 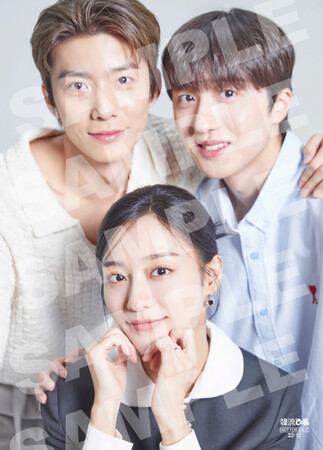 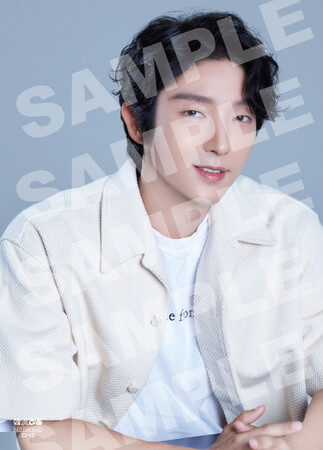